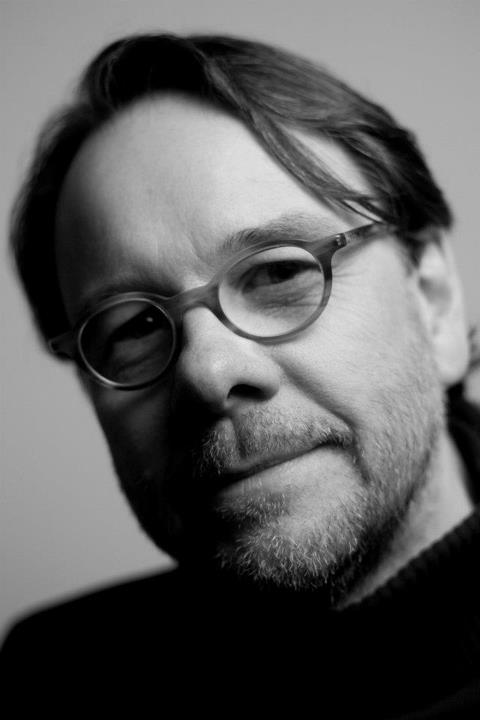 MLD studio is working with interior design products, such as

Since 1985 the company has been developing new designs

for the scandinavian interior design market.

Shell votive, Focus vase and Tablo tray table are the most

Designs introduced in the early 1990´s are still popular on

the market today such as the Shell candleholder.

The products have been sold in shops, like the MOMA shop

New York, Illums Bolighus shops and also at many museum

shops in London Paris and Stockholm.

Magnus Löfgren is one of the creators of Swedish company

Design House Stockholm, and also the designer behind the

early products in the collection like the Shell votive.

Over the years Magnus Löfgren has received several awards,

for example the Design Plus Prize in Frankfurt and the Exell-

Magnus studied at the Academy of Design and Crafts, HDK

Valand, in Gothenburg Sweden, and received a MFA degree

in product design there, and he is also a technical engineer.

He is a disciple of humanistic nordic design tradition, formed

by designers and architects like Alvar Aalto, Arne Jacobsen

His designs are characterized by simplicity and creativity.